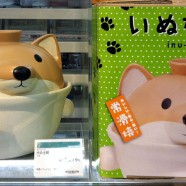 Posted by Jonelle Patrick on November 8, 2011 in Animals, Made In Japan | Leave a comment

While many dog owners here do cook meals for their pooches – dogs here enjoy lives that would be envied by many children – this nabe pot just looks like a cheerful shiba-ken. It’s really for making hotpot stews and cook-at-the-table meals like sukiyaki and shabu-shabu.

Nabe pots are made of special hardened clay so they can be put over a direct flame without exploding, and you can make rice in them faster than in a rice cooker. (This is a useful thing to know when you, uh, measure the rice and water into the Neuro-Fuzzy, then discover half an hour later that you forgot to push the button. Not that I’ve ever done that.) 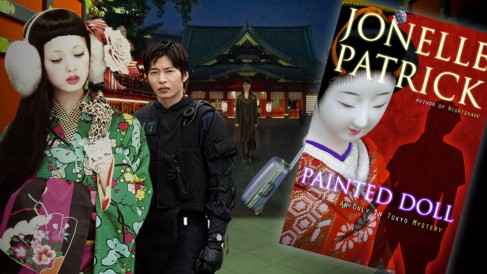