Yesterday I got to stumble around doing a 360˚ gawk in a forest of plum trees wearing all their favorite clothes at once. 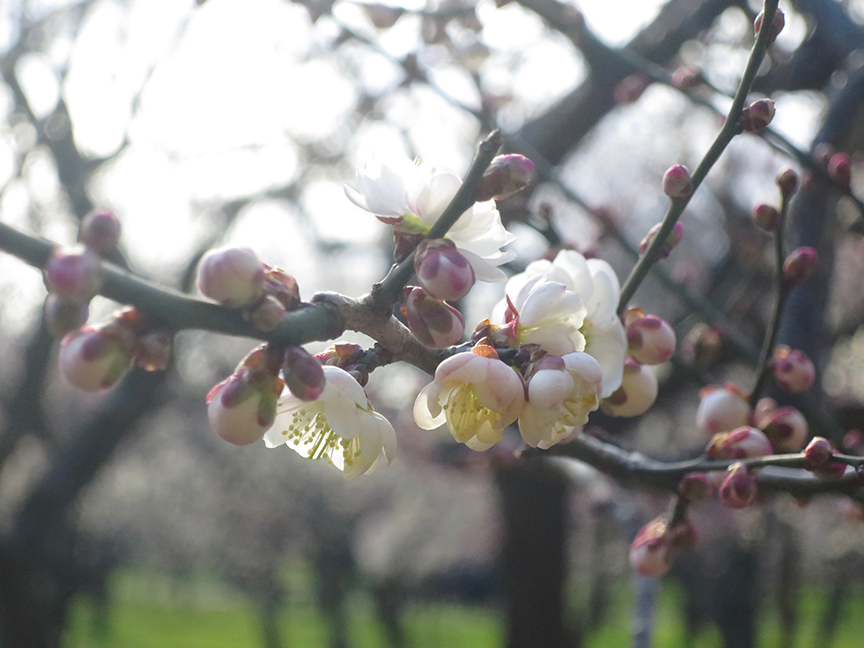 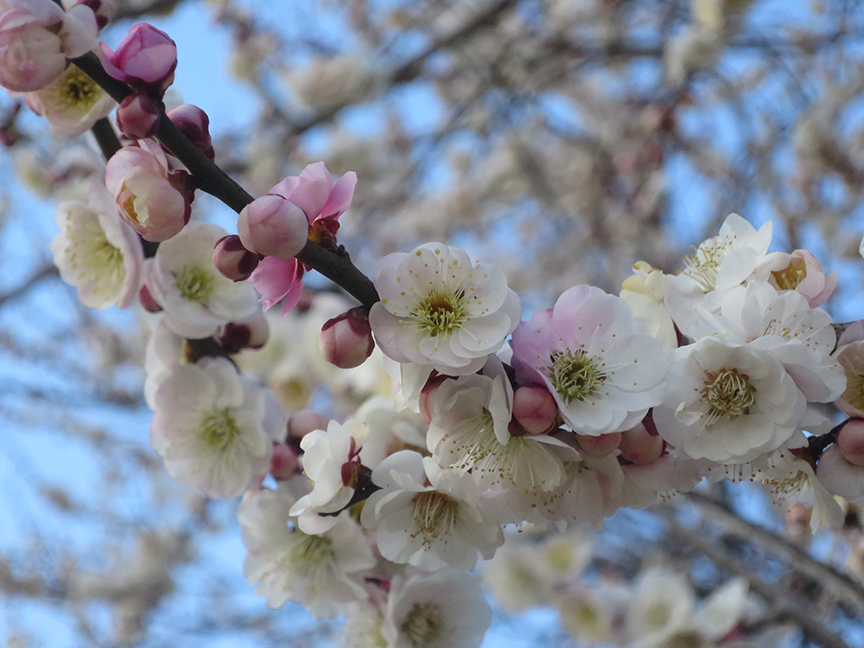 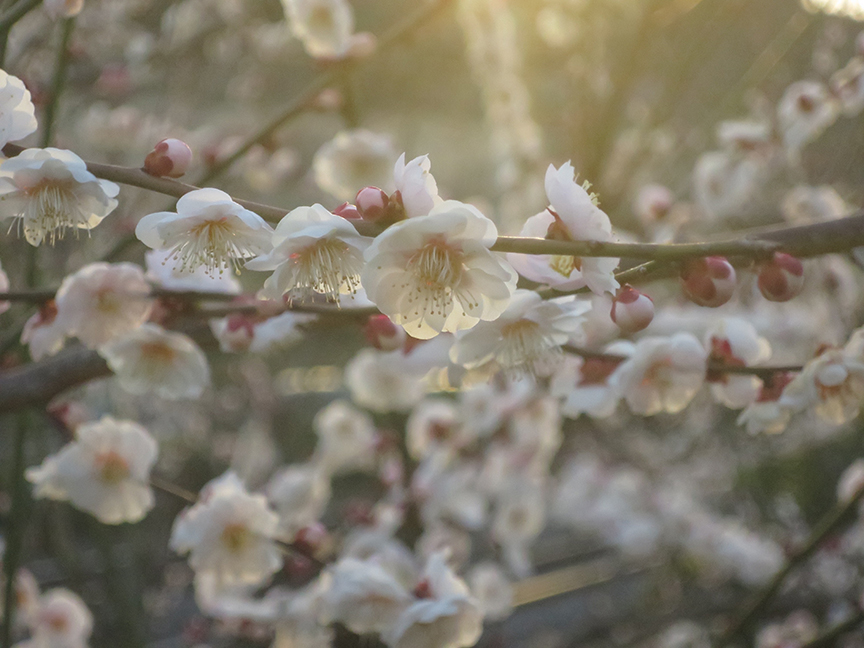 Awesome Stuff To Do, Beyond Tokyo, Just...Beautiful, Seasonal Goodness