Home » Made In Japan » The Overly Realistic Caterpillar Vending Machine 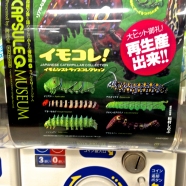 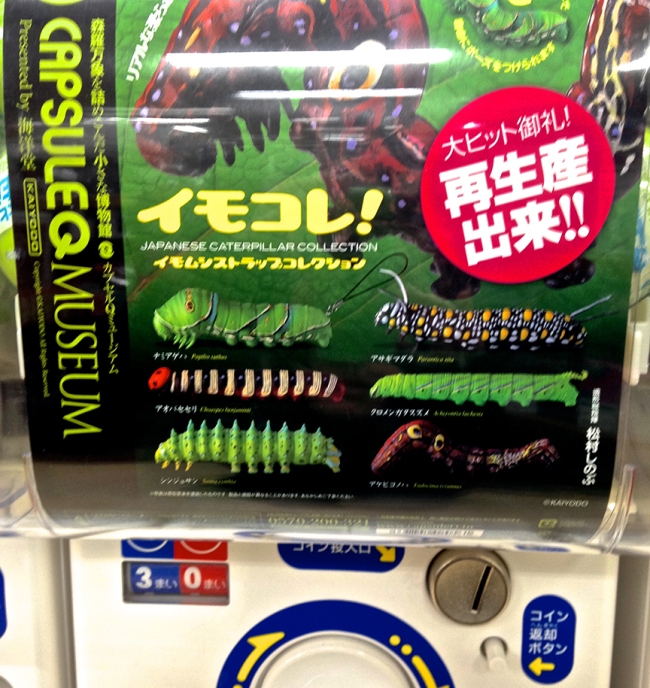 “Ewww” is the same in any language.

I thought I’d found the oddest product you could buy from a vending machine when I spied the one selling rubber sea slugs, but I think I’m going to have to give the grand prize to the one that dispenses anatomically correct plastic caterpillars instead. These are so detailed, any one of the six horrid varieties would be enough to traumatize your sister for life. 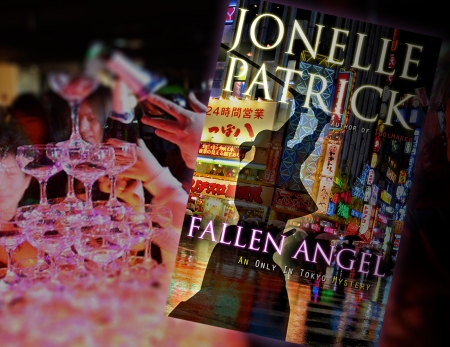