Before we move on to 2014 madness, check out this insanity! Here are the top viewed posts from the past year… 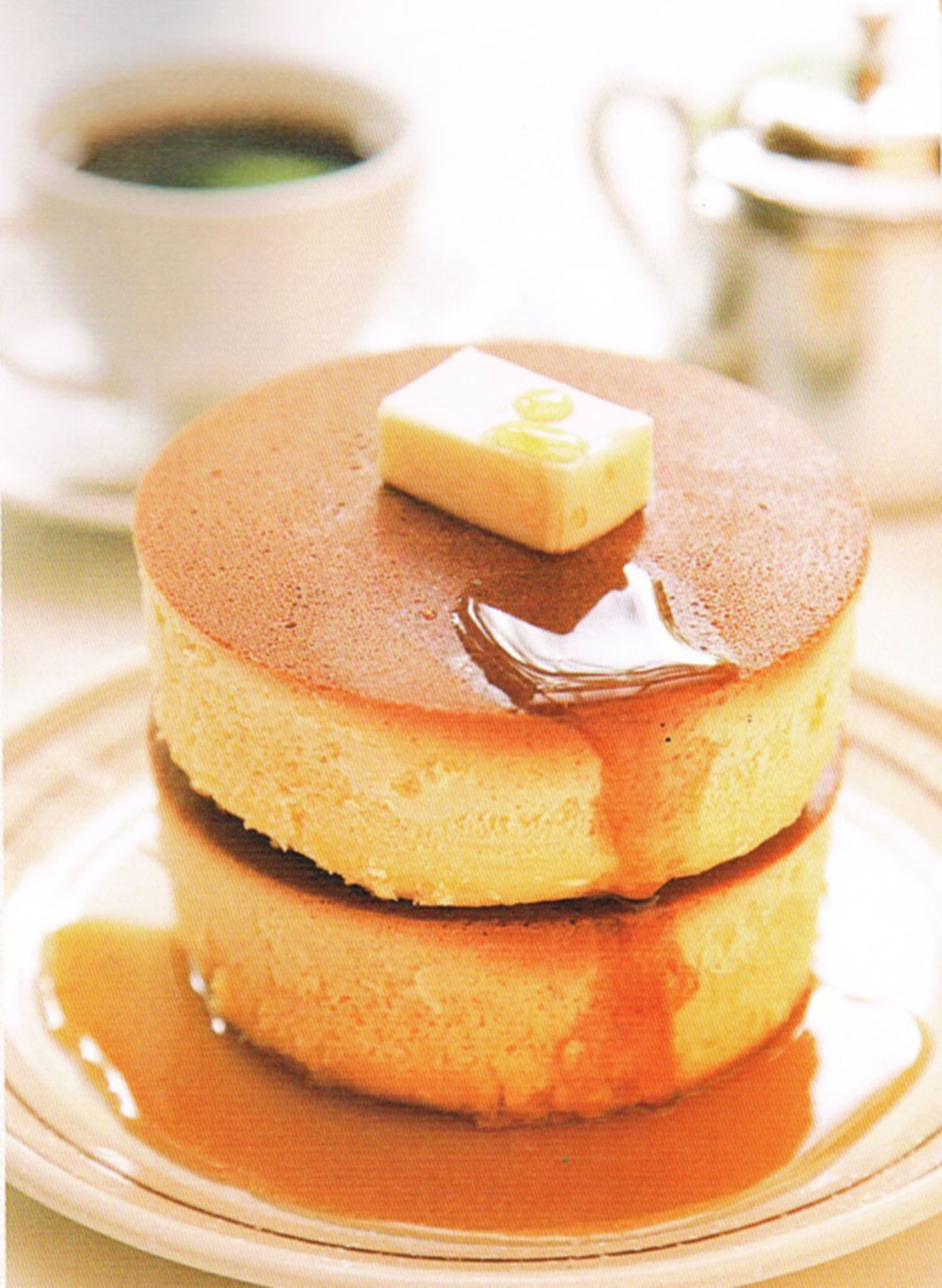 In a “foreign food” breakthrough worthy of comparison to the In ‘n Out Double Double, behold the most recent craze in Japanese pancakes: super thick flapjacks! A miracle of batter engineering, these ultra-fluffmonsters are not only perfectly browned on both sides, they’re cooked all the way through with no surprise pockets of sogginess in the middle. The not-so-short stack above is from the…Read more

#9 Make Your Own Adorable Butt Pudding

Of all the WTF Japan products I’ve seen, this has to be the absolutely WTFiest. JIGGLY. WHITE. BUTT. PUDDING. According to the directions on the back, using only this mix, a microwave and a mold shaped exactly like the well-know derriere of the beloved comic book and anime character, Crayon Shin-chan, one…Read more

#8 I Guess They Ran Out Of Girl Mannequins 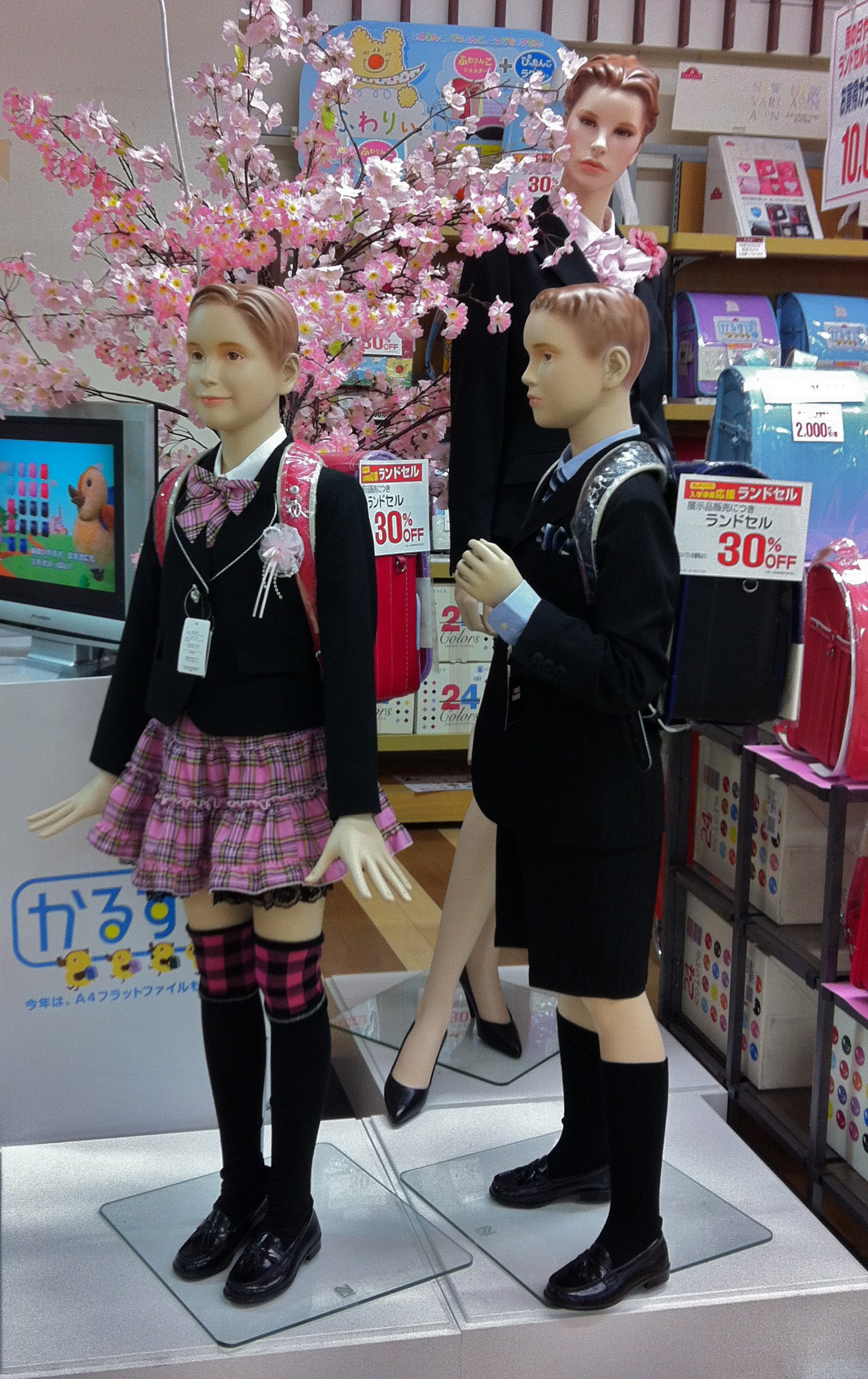 Walking through my local Daiei, I thought there was something a little funny about the display in front of the elementary school book bags. Sure enough, the “girl” in the faux private school uniform definitely got drafted from the boys’ department. Maybe they wanted to ride the cosplay theme set by…Read more

So, your friend sets you up on a blind date. He describes the girl you’re meeting as a bishōjōgurumi. You look the bits and pieces of kanji up in your ever-handy Japanese electronic dictionary. Woo hoo! “Beautiful…Woman…Doll”! Dude, I totally owe you! And when she shows up to meet you, you discover he was not lying. She’s the ideal…Read more

I didn’t think the Husky Club could outdo last month’s Husky kimono parade, but yesterday in honor of Japanese graduation season, they all turned up at the park dressed as manga versions of schoolgirls!…See more pictures

#5 Only In Tokyo Mystery Series!

Come along with Tokyo Metropolitan Police Detective Kenji Nakamura and part-time English translator Yumi Hata, as they explore the dark underbelly of Tokyo in Nightshade, Fallen Angel and the newest book in the series, Idolmaker…Read more 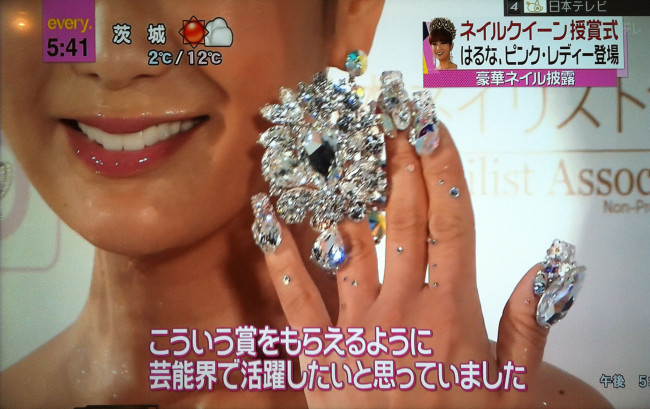 I love Japanese TV. Sandwiched between a news story about protesters being pepper sprayed by police in a dangerous foreign country (America) and a piece on noodles topped with grilled intestines (horumon udon) was a story on the 2011 Tokyo Nail Expo’s Nail Queen. Nails are big here, and anything goes. It’s not unusual for a manicure to cost upwards of $100 and…Read more

#3 Make Your Own Plastic Food!

Last week I jumped at the chance to visit a place that makes fake food models for Japanese restaurants and learn the secrets of making tempura and lettuce! Making fake lettuce is so much easier than making real lettuce. No need to acquire the superpower to create life, no need to construct a carefully balanced ecosystem to grow it in. All you need is…Read more

#2 How To Glue Your Eyelids

I’ve always wondered how to use eyelid glue. I knew it was a prime  tool in the make-up kits of Japanese gyaru seeking that perfect babydoll look, but never understood just how it worked. Then I discovered this handy guide in Kera magazine! Basically, “Western” eyelids have a deep fold above them and Japanese eyes don’t. If you think of the…Read more

#1 Can Foreigners Get Into A Host Club?

It’s possible, but it it’s not quite as simple as walking up to the doorman and asking to come in. Why? Isn’t my money as good as the next girl’s? Well, for starters, there’s a bit of a language issue. While there might be a few hosts who speak languages other than Japanese, most guys who go into the host business come from places where they didn’t meet many foreigners (if any), and most hosts weren’t exactly the class grind in high school. So…Read more

Wishing you and yours a very happy Year Of The Horse!