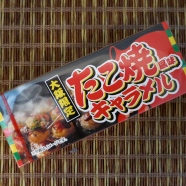 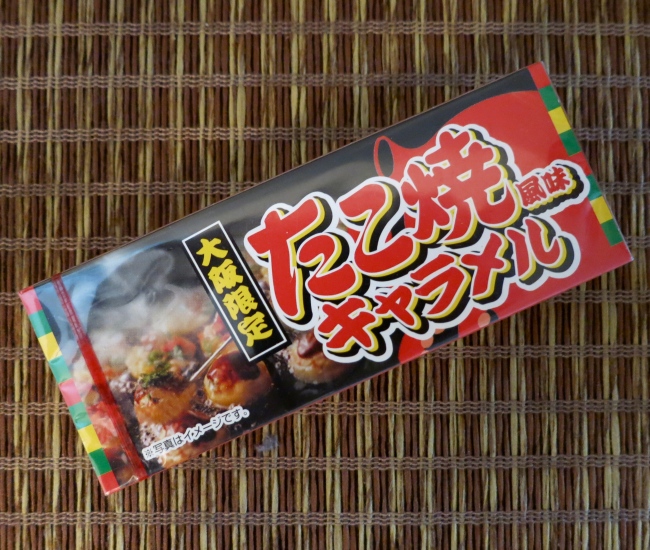 No, not those kind of balls! Takoyaki are golf-ball-sized nuggets of batter fried up with chunks of octopus and veggies, served with a sort of salty-sweet BBQ sauce. As appetizing as takoyaki can be in their natural state, I recommend you only eat the octopus ball-flavored candy if telling everybody who you lost your virginity to is way, way worse than taking the dare. Although these are flatteringly called caramels, the only thing caramel-like about them is the endless chewiness which makes it take FOR-E-VER to swallow this flavor mash-up made in hell. 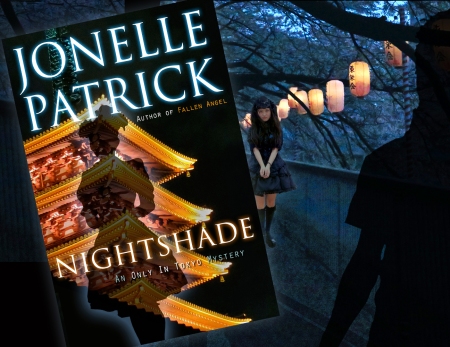