Say It With Camouflage 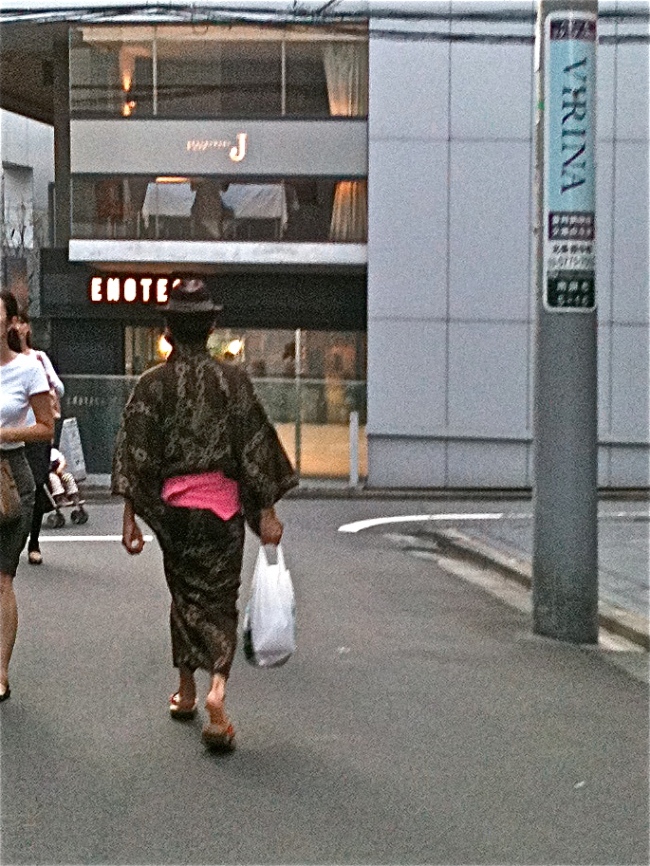 There’s nothing that screams “traditional summertime festival” like a yukata printed with chains and camouflage, accessorized with a pink obi and porkpie hat. 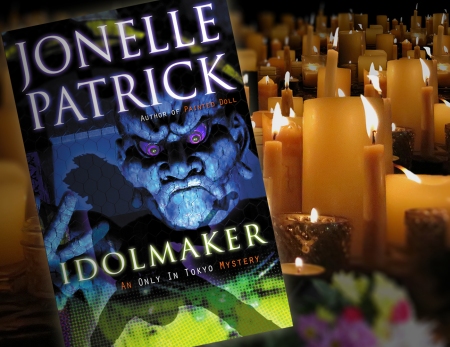